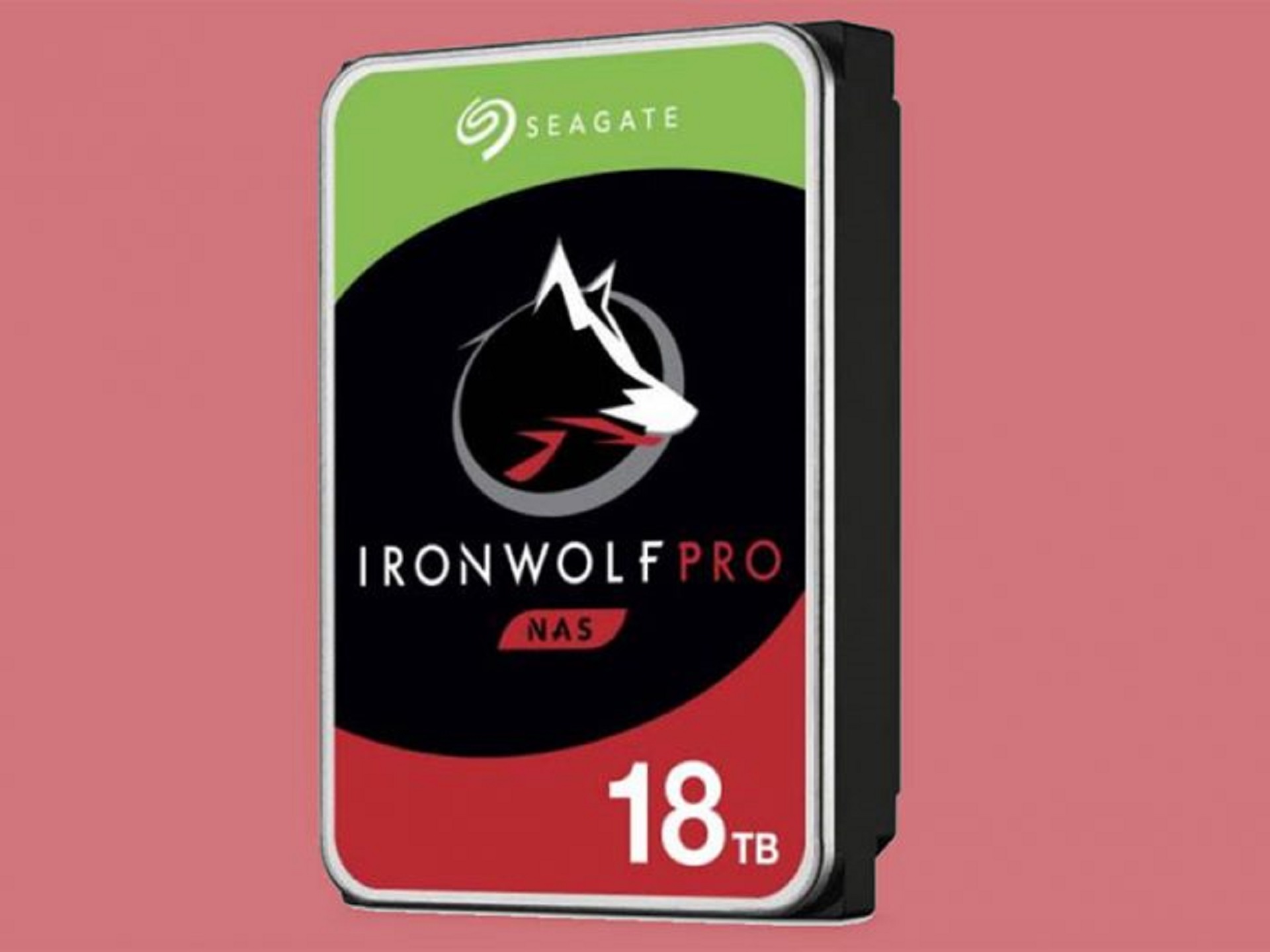 Today, Seagate released its much anticipated and largest hard drive in the market, to be used primarily in servers and NAS storage production environments, the 18TB IronWolf Pro. It surpasses the current 16TB that until now was the biggest option. The 18TB drive spins at 7200rpm and has an MTBF(Mean Time Between Failures) of 1.2M hours. It boasts a 256MB Cache and its price ranges from $500-$600.