The evolution of clocks 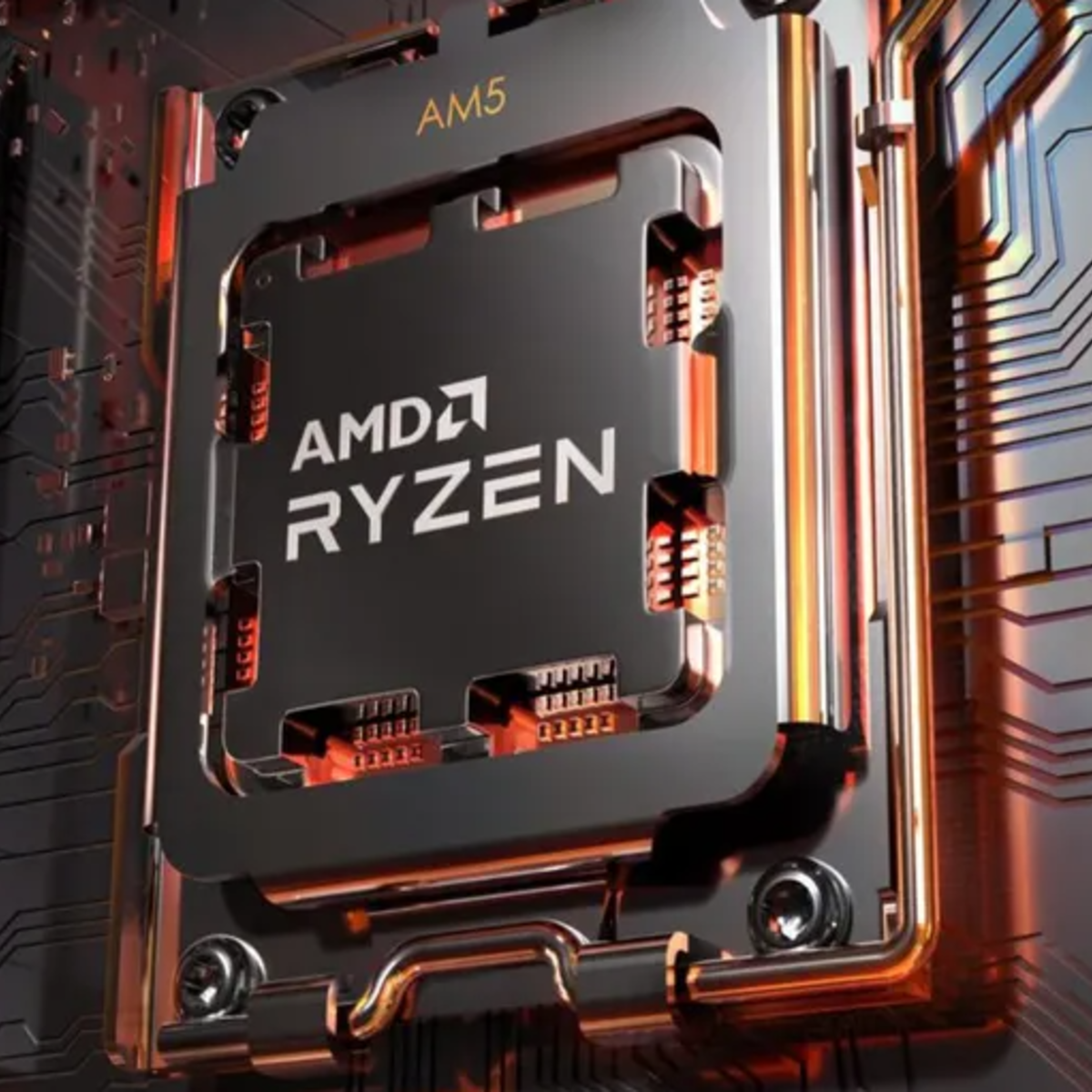 The new lineup uses a new AM5 socket and a new chipset, moving away from the traditional AM4 socket that provided consistency and convenience to all Ryzen users the last few years.

Ryzen 7000 will be compatible with DDR5 memory modules and will support PCIe 5.0, a major upgrade in performance. Even though AMD is changing sockets, current cooling solutions will still fit and be compatible with the new ZEN architecture, creating comfort and cost effectiveness to system builders.

The new family of processors, holds on to the current configuration of cores-per-model but increases clock speeds by 800Mhz, making a huge leap in IPC cycles and single threaded performance. This change benefited gaming in a great manner, as it said that even Ryzen 7600X will be faster in most games than Intel i9 12900K.

With new sockets of course, we get new motherboards. This time around, we will get B650, B650 Extreme, X670 and X670 Extreme. The X670 versions will come with more power phases and provide better support for more power hungry processors such as Ryzen 7900X and Ryzen 7950X.

What was greatly discussed was the double digit increase in TDP wattage over the various models in order to be able to justify the thermal output presented with this kind of performance.  For example Ryzen 5600X is a 65W whereas the new Ryzen 7600X will be a 105W processor. The top tier flagship Ryzen 7950x processor will be a 170W silicon whereas, last gen's Ryzen 5950X is a 105W model.

From our vast experience as a company in assembling high end workstations, servers and desktops for professionals and corporate clients, once a thermal output surpass 150-160W, cooling solutions that are able to successfully maintain cool this kind of heat, diminish by a lot so this is something that AMD needs to monitor. Historically, Ryzen was known for its energy efficiency but it seems that currently it has shifted closer to Intel's known thermal inefficiency, more commonly found on high end models such as Intel i9 12900K, 230W TDP.

Beyond the issue of thermal output, AMD's new family of processors looks very promising and a steep competition for Intel's current 12th generation models. Clocks beyond 5.5Ghz have been an unknown territory by today's standard but AMD is changing the game by boosting clocks and performance to new high levels.