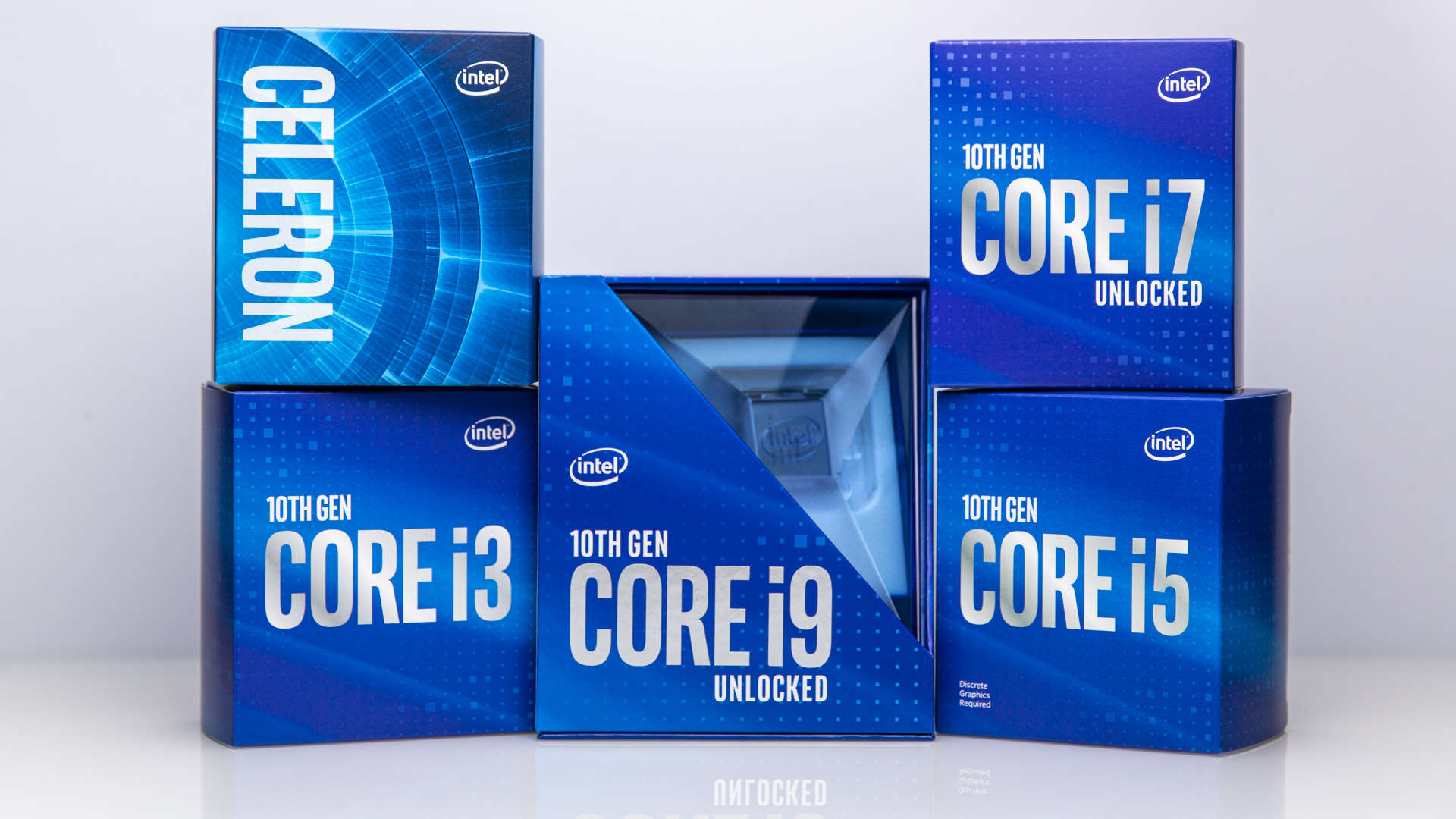 Intel yesterday announced after a long speculation period, its highly anticipated Rocket Lake family of processors, also known as 10th generation cpus. Intel has been considered for many years as the king of processors until recently AMD arrived in the scene, dethroning Intel when it comes to value and in the heavy multi-threaded application scene. But Intel held its crown in a big part of the Industry which is gaming. But has it done enough now to reclaim that lost ground in rendering applications and heavy workloads where AMD looks to thrive?

First and foremost, Intel is changing socket. Moving from LGA 1150, we jump now to LGA 1200. Bad news for people who like upgrades, as this means you will need to change also your motherboard. Intel is sticking with a 14nm die, rather than switching to a 7nm die as AMD did 2 generations ago, and this entails more heat and higher TDP. Supported memory for most processors in the lineup jumps from 2666Mhz to 2999Mhz which was welcomed by the industry. Another significant step they took is that they brought back hyperthreading, something that cost them with the last generation. Now all models embrace a 1 Core-2 Thread model. We believe that this will help them catch up ground when it comes to applications.

They also introduced new models for motherboards, a Z490, successor of the Z390 and a H470 and B460 for more budget friendly motherboards. New motherboards come packed with the new generation of wifi-6.

So lets have a look at this new and exciting lineup of Intel processors: