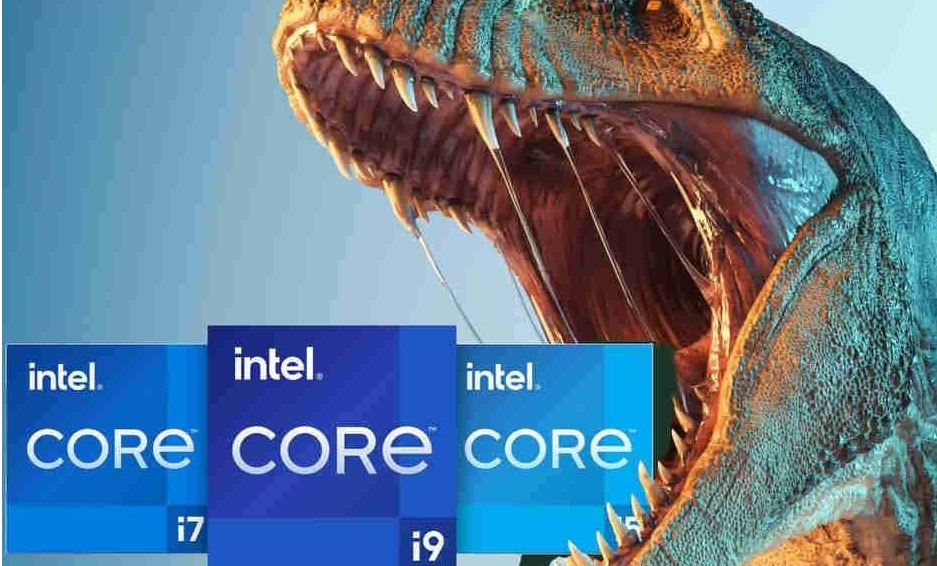 On 20th October 2022, Intel released its 13th generation family of desktop processors, Raptor Lake. For the first time Intel, released a new generation within 6 months in comparison with an annual release that was tradition in the previous years. Its 12th generation group of processors, was only released in Q122, roughly 6 months ago but this mid year generational upgrade came to existence due to its direct competition with AMD's release of the Ryzen 7000, that occurred in September 2022.

This time around, Intel decided not only to increase its clock speed, reaching 5.8Ghz maximum boost on certain models, but to also increase its core count, as seen below:

This major change in IPC cycles, L3 cache, clock speeds and core count has definitely provided a huge, beyond belief improvement in performance. But at what cost?  The answer is thermals(TDP).  So its extremely important to pair each processor with its corresponding cooling solution and case with plenty of airflow, in order to avoid cpu overheating.

Definitely this major change by Intel has drawn AMD's attention as every new Intel model goes head to head with AMD's counterparts in gaming and surpasses in most scenarios them, in production due to increased core count and high clock speeds, while at the same time being less expensive. Intel definitely did their homework.

Now, when it comes to sockets, the new Raptor Lake family still uses LGA1700 as its predecessor, being able to fit in Z690, B660 motherboards and also supports DDR4 and DDR5 RAM, something that is a noticeable advantage against AMD's new B650 motherboard that start at close to $280. Therefore, when proceeding with a PC build, Intel at the moment offers a variety of options for both budget customers and enthusiasts while AMD's high end motherboards and DDR5 only RAM compatibility does restrict options.