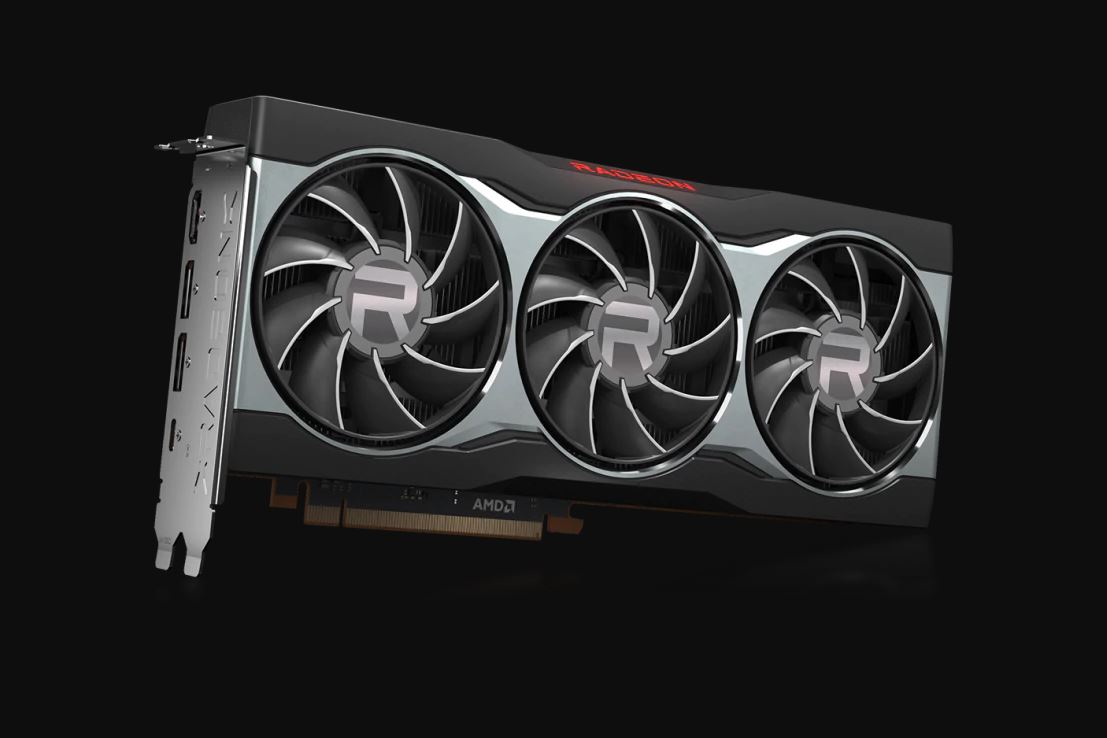 Last night AMD made a statement, a loud and clear one. No longer its only competing with Intel in the semi conductor business, but now its also in direct competition with NVIDIA in its high end gaming graphics cards. Its mission? To establish 4k @60hz.  In previous years, AMD was mostly producing entry level graphics cards and was targeting that category of gamers. Its only until very recently that they started producing mid tier gaming experience, as with AMD's 5700 and 5700XT. Now though, in Q4 of 2020 and for the first time ever, they introduced to gamers their first high end gaming units, the Radeon 6800, 6800 XT and 6900 XT, all in direct competition with NVIDIA's recently announced RTX 3070, 3080 and 3090.

Their new chips are based on 7nm die as its predecessors but using now PCIe 4.0. They call them RDNA2 or else Big Navi and they carry similar but more powerful chips as the ones in PS5 and Xbox.

Besides just raw numbers, AMD introduced two new features that boost its performance in gaming dramatically. Firstly, it uses Smart Access Memory, a feature that is binded with Ryzen 5000 Series, where the gpu uses the full capacity of 16GB as a whole rather than in chunks making the card more efficient and more powerful. Secondly they have added an option called "Rage Mode", which in essence is a one click overclocking boost, where the user benefits from an instant clock speed boost.

AMD has made in clear that their RX 6800 model competes with NVIDIA's RTX 3070, 6800 XT competes with RTX 3080 and their 6900 XT of $999 with NVIDIA's monster RTX 3090 that costs $1499. AMD showed multiple charts, comparing all pairs and demonstrated that their models beat NVIDIA's in most cases, but not all. Where AMD surpassed and shined was mostly in 4k gaming, where its vastly greated VRAM of 16GB gave it a clear advantage. This gap then narrowed in 1440p and almost diminished in 1080p.

Besides AMD trying and effectively beating the King of gaming, one thing that everybody agreed is that they have done elegantly using mainstream standards, such as maintaining a healthy and normal graphics card physical size(2.5" slot), keeping power hungriness to 250-300W and not introducing the 12pin port that NVIDIA did. What is left now, is for further user testing and reviews to in essence confirm and verify that indeed AMD may have stole the crown from NVIDIA's long long gaming reign.