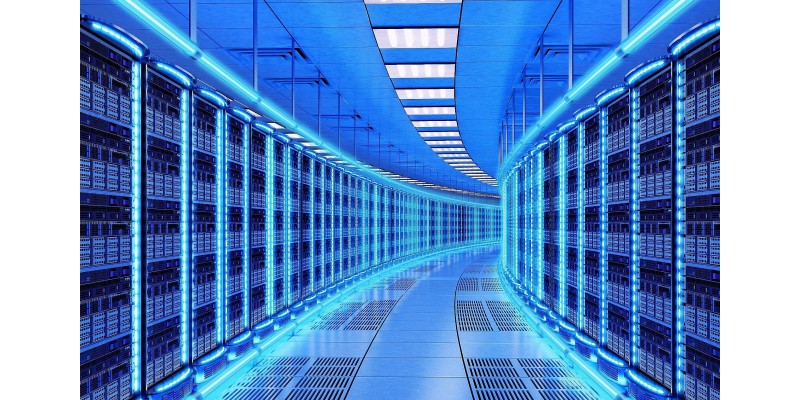 When buying a server for your business is always important to be aware of a couple of things before proceeding with your purchase.Below we list a couple of them. 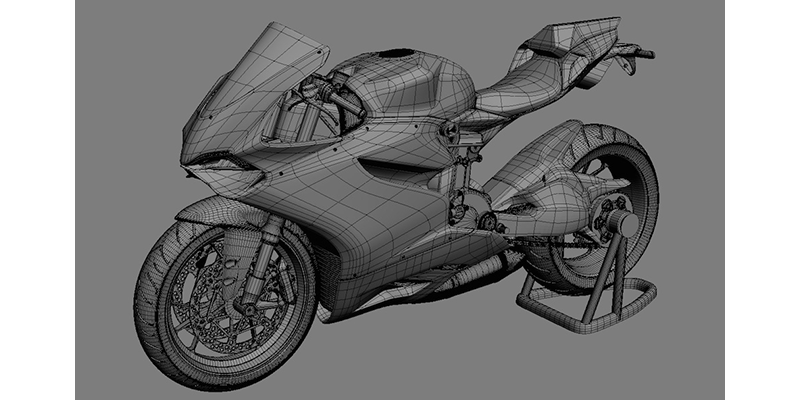 Today we will discuss a very popular and often re-visited topic which is, what does it take to handle production workloads? 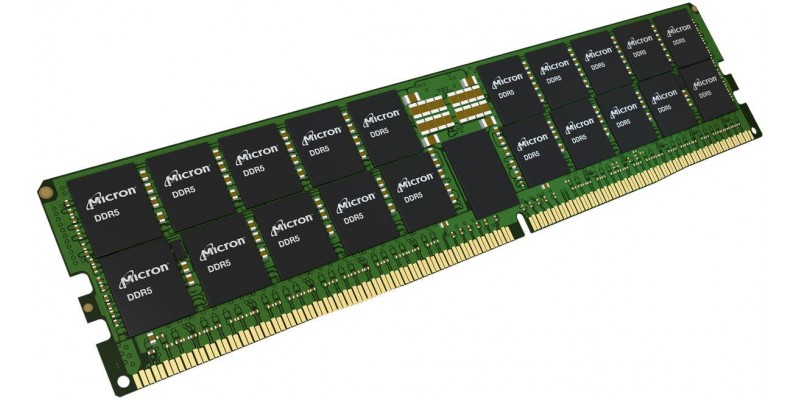 This week it was decided and concluded what the specifications, requirements, build and design of the new DDR5 RAM modules will be coming as soon as next year. 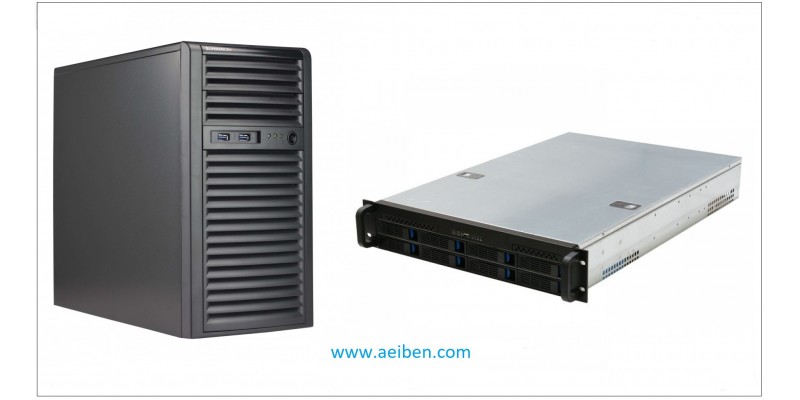 In recent months we started building and promoting our new lineup of custom made, tailored to a client's needs server family. A client could range from a home user to a 5-person small business to a big enterprise. 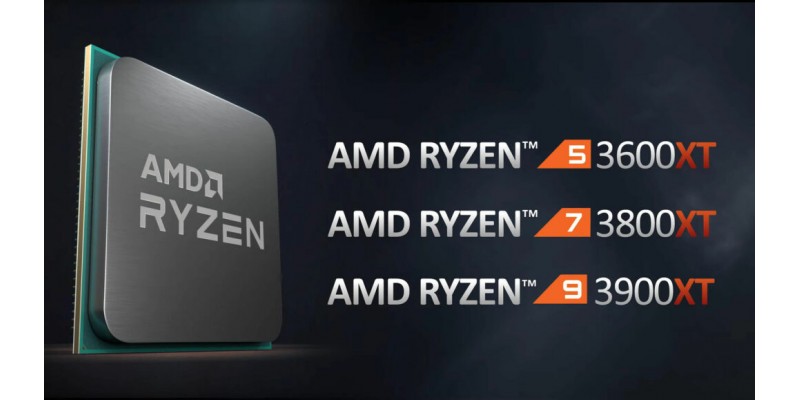 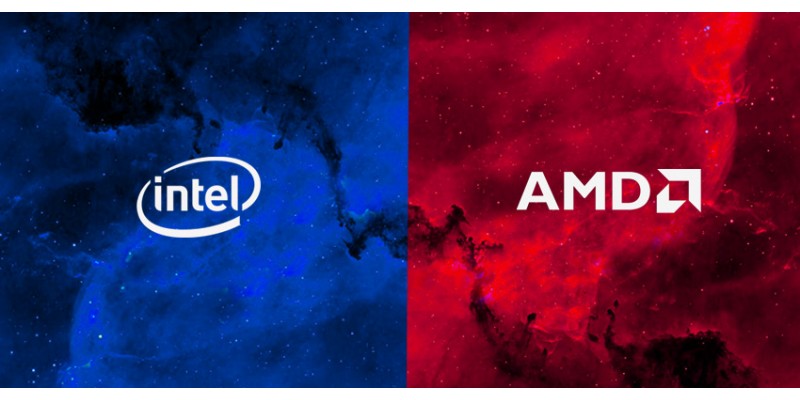 Intel launched its 10th gen processors and enabled hyperthreading, meaning every core, gets 2 threads. This closed the gap even more with AMD's Ryzen chips on production workloads, something that Ryzen took pride on. 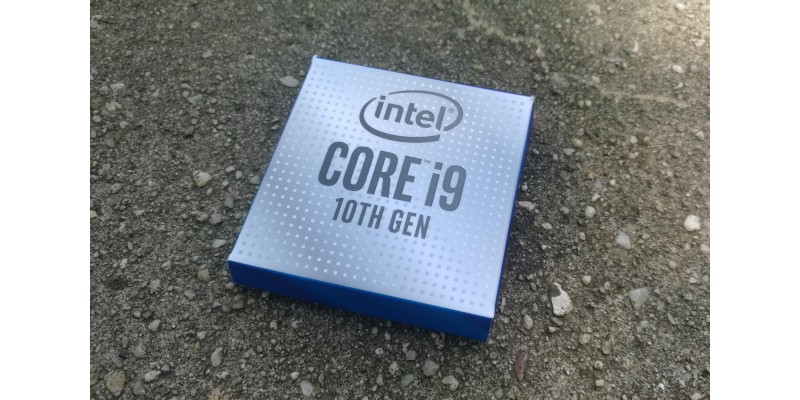 Intel in recent years faced fierce competition by its market rival AMD at entry level, mid level and upper tier level. Now with its new generation refresh, the 10th series processors that launched in May has Intel done enough to overcome peopl 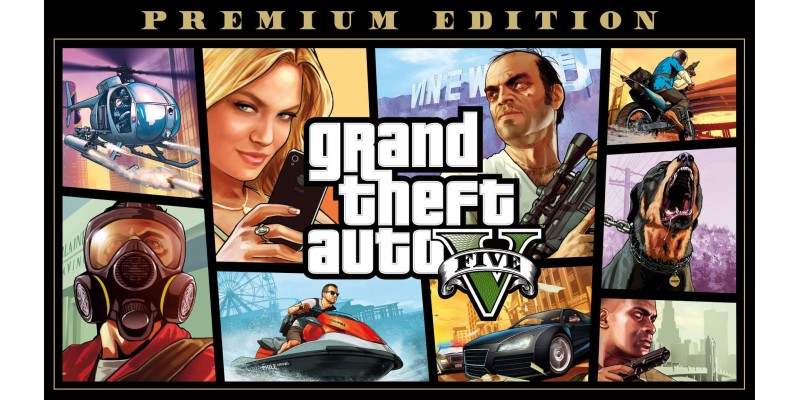 Grand Theft Auto or as many know it GTA, has been a game that offered thrilling experience and excitement to its players since its initial launch back in 1997. Today, Epic Games announced that for about a week, users will be able to download its fift 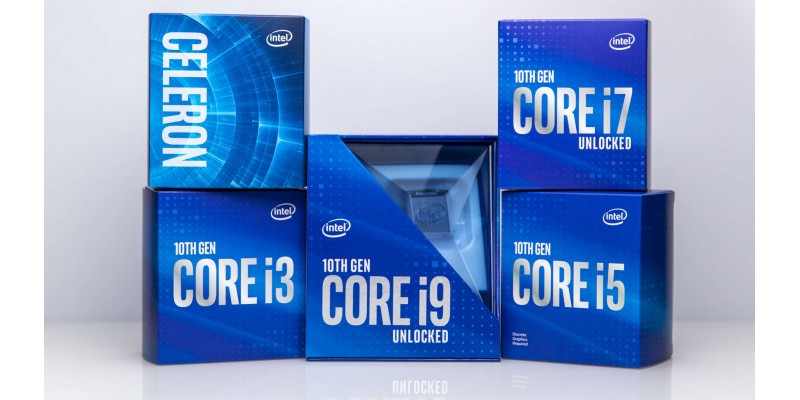 Intel yesterday announced its highly anticipated Rocket Lake family of processors, also known as 10th generation cpus. Intel holds the crown as the Gaming King but have they done enough to be also considered a multi-threaded workstation as well. 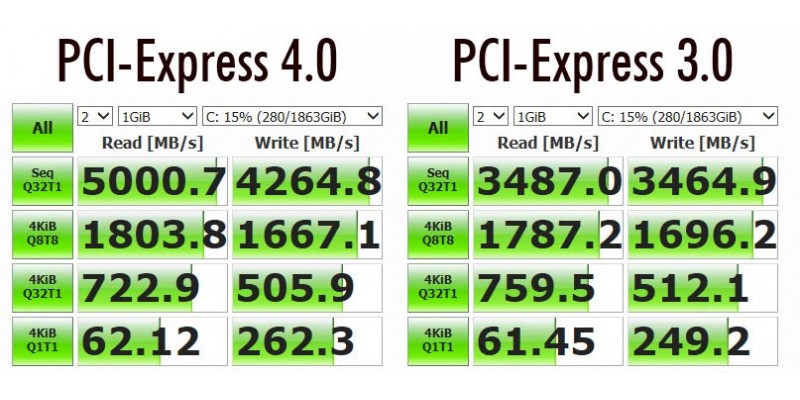 AMD announced today that next month it will launch its new entry level Ryzen 3300X, with 4 Cores and 8 Threads at $120. Furthermore and keeping the pace, they will launch its much anticipated B550 motheboard, successor of B450, in June. 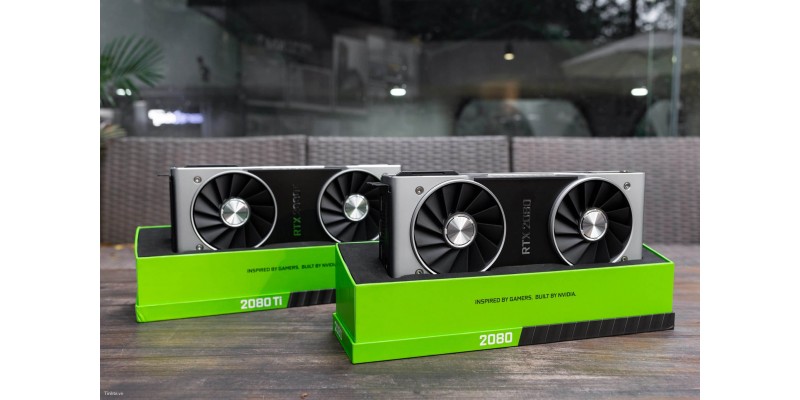 PC gaming in Cyprus has a very broad spectrum, ranging from entry level amateur gamers to high end professional PC gamers. Today we will be going through the most popular graphics cards for PC builders in Cyprus and worldwide. 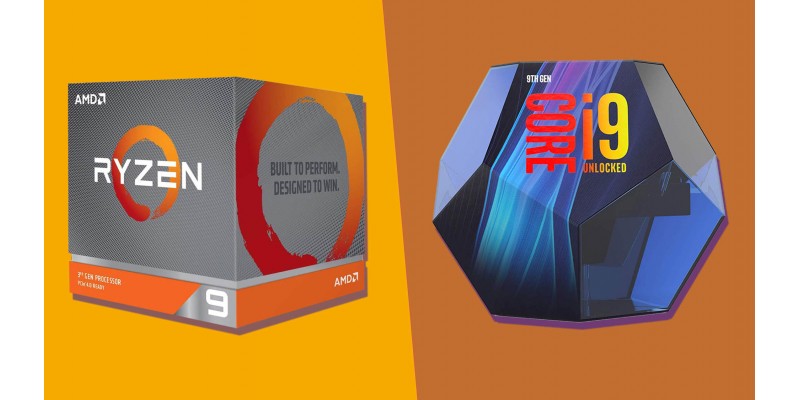 For the past couple of decades Intel and AMD have been competing for the #1 spot in the industry. To prove who's the better company in designing and building microprocessors for PC, laptops and servers. Intel was the dominant one, but recently AMD h 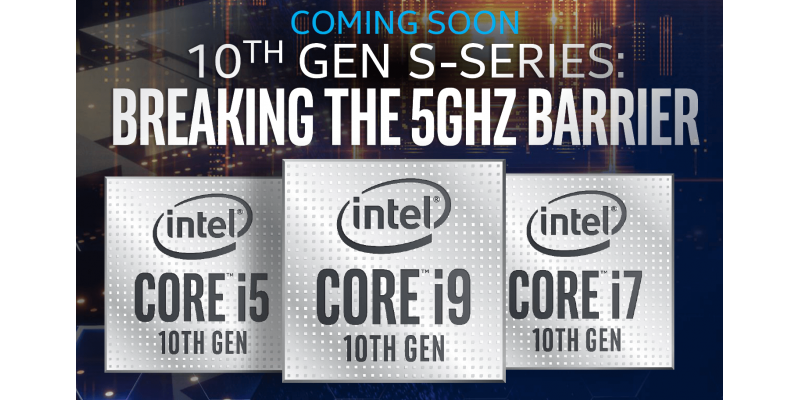 In less than a month, it is rumored that Intel may announced its upcoming series of new Intel microprocessors for desktops that is expected to challenge AMD's Ryzen series. 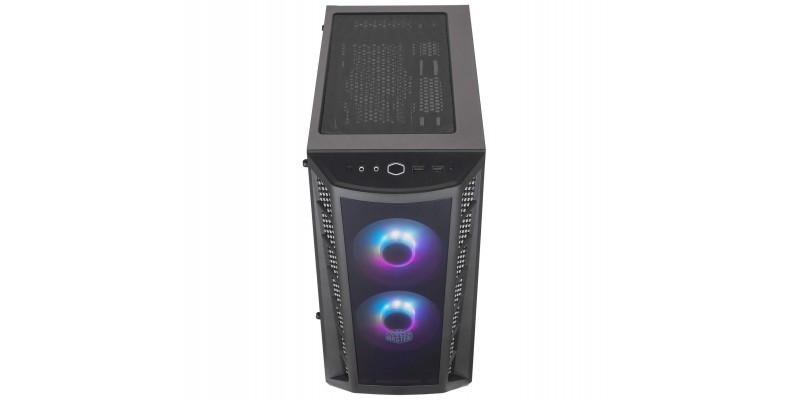 Last month, CoolerMaster released two new PC cases that can accommodate gamers nicely with their PC builds all around the world. 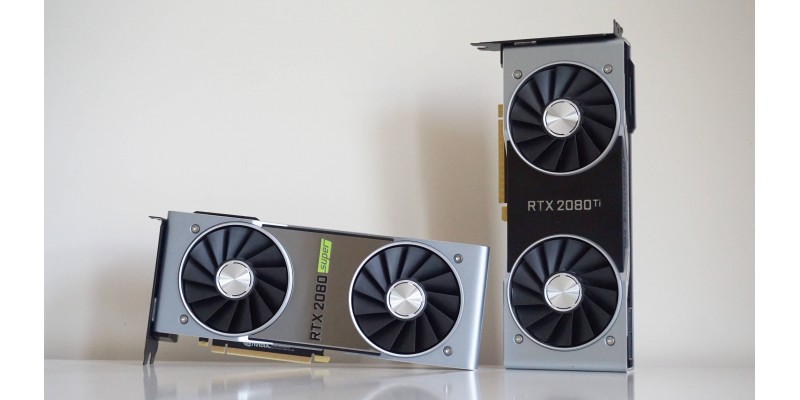