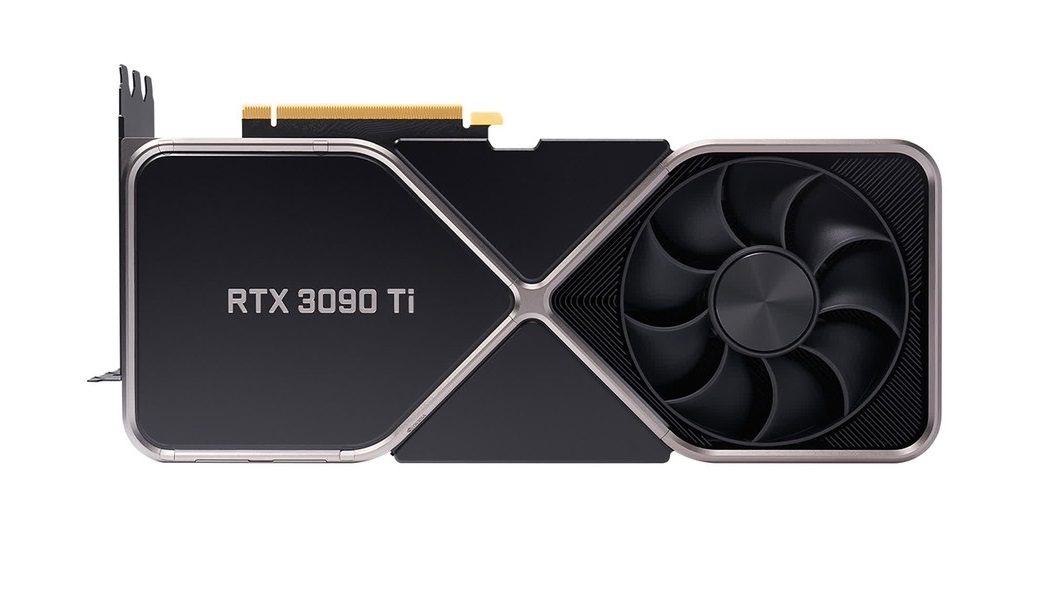 Entering 2022, we started the year with great updates in regards with the semi conductor industry. Intel has unleased its remaining series of 12th generation processors beyond 12900K, 12700K, 12600K, AMD has pre-announced its mid generation refresh of Ryzen 5800X3D, a very powerful consumer AMD chip and NVIDIA strengthen its top tier graphics list with RTX 3090Ti.

At the same time, AMD gave more details on its new Ryzen 8 58003D which will pack an astonishing 96MB in L3 cache than in performance benchmarks showed to outperform the current Ryzen 9 5900X by a double digit mark. The Ryzen 5800X3D will only be a mid-generation leap and a reception for the promising Ryzen 7000, Zen4 class of processors that will support the new AM5 socket and brag to change the scenery.

Finally, NVIDIA provided more details on RTX 3090Ti which will carry sufficiently more power than RTX 3090 and promises to be a monster of a gpu for gamers and business environments.