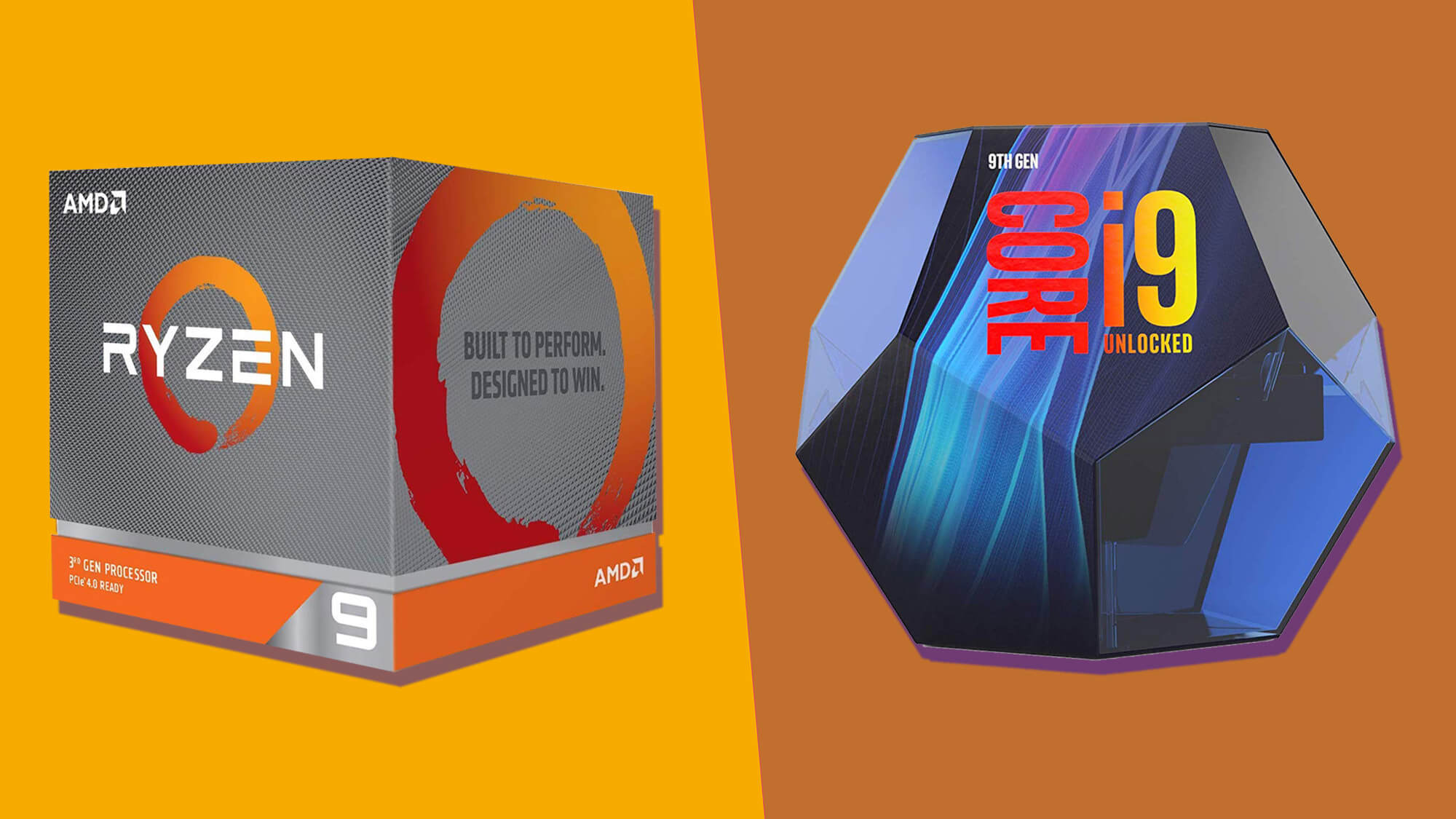 Over the past couple of decades, these were the dominant two. Intel and AMD. These two companies are considered to be the biggest companies in building microprocessors for personal and business computers. Intel has been the dominant one in the market, which captured both the personal-gaming desktops and laptops, as well as the business side of things with servers and data centers. But, recently, 2017 to be more precise, AMD, with its new Ryzen lineup managed to close the cap in terms of market share and diminish it.

AMD, with its many cores, hyperthreading and renewed higher clock speeds is considered to have the best all around processors when it comes to budget and mid ground levels. To be more precise, its AMD 5 3600 model, with 6 Cores, 12 threads and 4.2Ghz clock speed, makes it the most suitable candidate for gaming, production workloads and streaming. It can handle video editing software, gaming, and Photoshop with no hiccups. And its price? You can find it for as low as 154GBP or €185.

Now, when it comes to gaming though, games favor higher clock speeds, something that Intel chose to maintain, over core count and hyper threading. Therefore, frame rates tend to love Intel processors, and ultimately higher clock speeds. AMD, which in most cases in not far behind, chose to build more complete processors, and go after core count, bigger L3 cache and pretty good clock speeds aiming to become king in production workloads, business environments and offer tremendous value for its price.

So, here's the lineup for modern AAA titles, based on gaming performance: