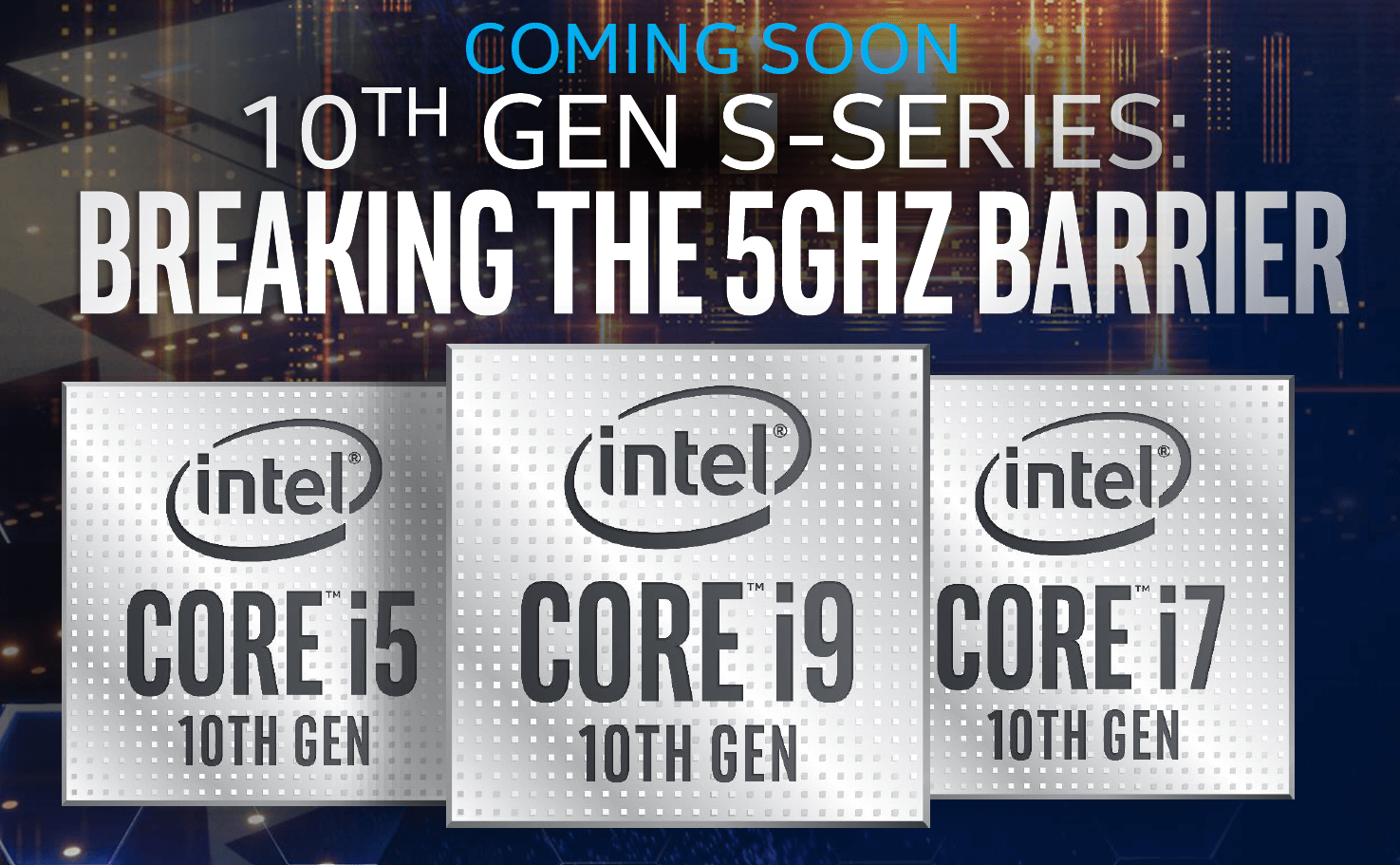 In less than a month, it is rumored that Intel may announce its upcoming series of new Intel microprocessors for desktops that is expected to challenge AMD's Ryzen series.  Everyone's real anticipation is to truly see whether Intel has brought to the table what AMD has been showing the public for the past 3-4 years which is raw performance for your dollar. Gamers and PC builders|enthusiasts out there are waiting to experience its over 5Ghz core clocks in gaming and also in production workloads along with its newly introduced i9 10900K, which is rumored to carry 10 Cores and 20 Threads and a clock count of 5.1Ghz.

Some hardware reviewers even say that 10900K maybe even outperform current flagship's Intel 9900K by 30% which is something quite outstanding to see. Intel is sticking with its 14nm die rather than downsizing to 7nm like AMD did and we expect to see the same classic line of processors we have been seeing since 2010, which is i3, i5, i7 and the newly introduced i9s. Of course, when you introduce a pc part like a high end processor the world, you ought to suggest also a new base, motherboard to accommodate it with. Therefore, following the trend of Z190, Z290, Z390, now we are expecting to end up with Z490 motherboards, some time, within May. New sockets, are rumored to be LGA 1200.