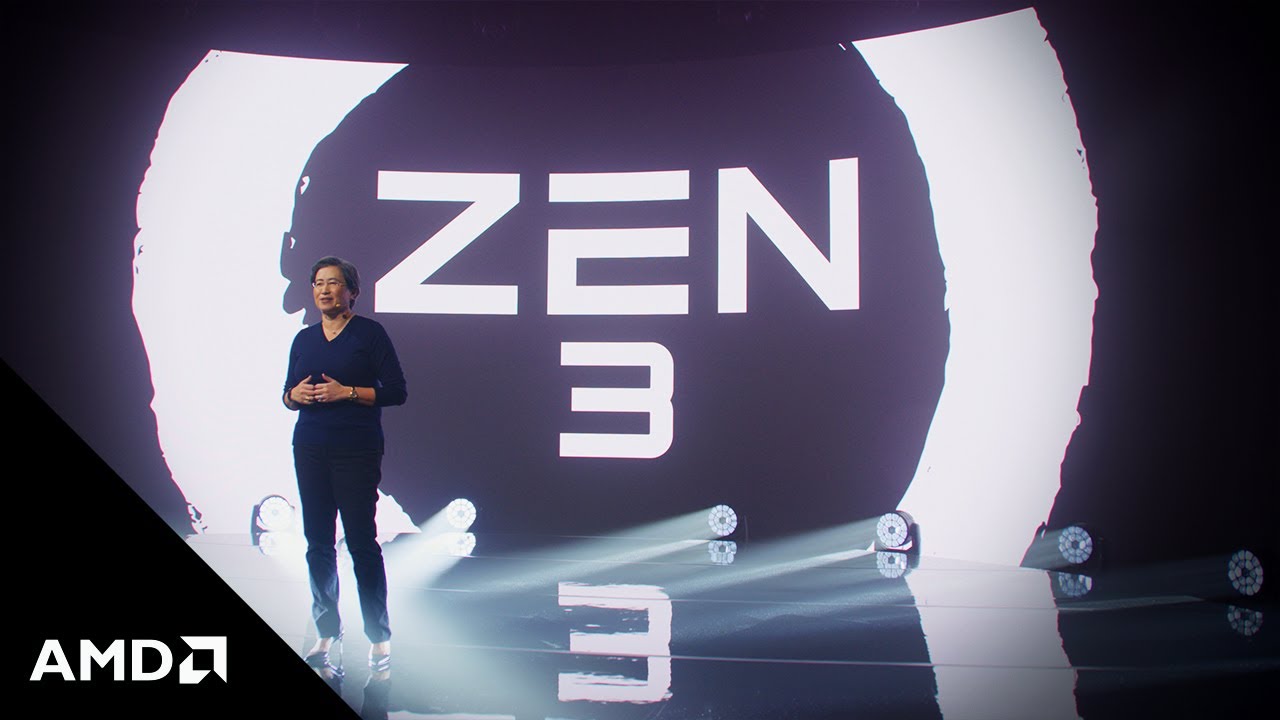 Roughly 2 hours ago, AMD, via livestreaming on youtube announced its new family of ZEN 3 processors, the Ryzen 5000 series. A promising upgrade from its last Ryzen 3000 that was announced in late 2019, AMD today gave us a short but quite rigorous presentation on what they have been working on this last year.

AMD, a semiconductor company and the direct competitor of Intel, the biggest processor manufacturer in the world, has always been trying to excel in areas that Intel holds the crown. This time alone they focused on the one thing, the only thing, that Intel was ahead, Single threaded performance. a significant factor when it comes to gaming performance. They increased the IPC(Instructions per cycle), increased the L3 Cache and increased the core clock, aiming purely to please gamers. They announced 4 models, the Ryzen 5950X, 5900X, 5800X and 5600X.

AMD kept the same 7nm die size, as with Zen 2 architecture, but managed to increase tremendously power and effectiveness of the chip, without compromising its thermal efficiency, something quite remarkable. Of course all this will be verified after user benchmarking will commence, on the 5th November when the chips are expected to be released, roughly a month from now. It is worth noting that only the AMD 5600X will come with a prepacked cooler, the Wraith Stealth as the rest members of the family will require aftermarket coolers.

The goal for this year was clear. To beat Intel at its own game. Single threaded performance. AMD was well known in the industry for its excellence in multithreaded performance and is holding the crown on workstations, rendering, exporting and any task that demands more cores and multiple threads. But up until now, its single thread performance and gaming performance was second to Intel.  Initial testing by AMD, shows that Ryzen 5000 improved in gaming performance by 20-30% from the previous generation (Ryzen 3000) and beats Intel in almost all popular games by 3-9%.