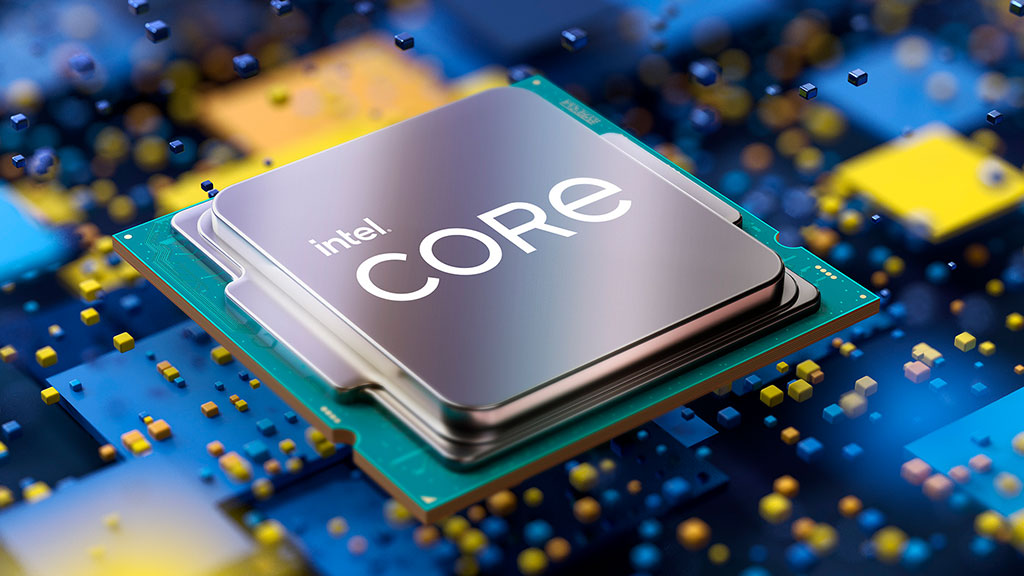 Intel announced at the beginning of 2021 that they were planning to release their new series of processors,  Intel 12th generation, codenamed, Alder Lake. Primarily they wanted to focus on all the things that made them lose their crown in gaming and productivity by AMD, such as higher IPC, more cores and better thermal performance.

Thermal performance was something that worried us for quite a long time, as Intel's processors, due to its 14nm old and out of fashion die size produced 250-300W while on full load something that its counterpart was far ahead in efficiency. Secondly, Intel's aim was to add more cores, efficient cores so that it can beat AMD in productivity tasks that in the last 2 years, Intel's 10th and 11th gen were far behind.

Intel's 12th generation release is expected in Q421, but realistically consumers will be able to fully enjoy them in Q122.