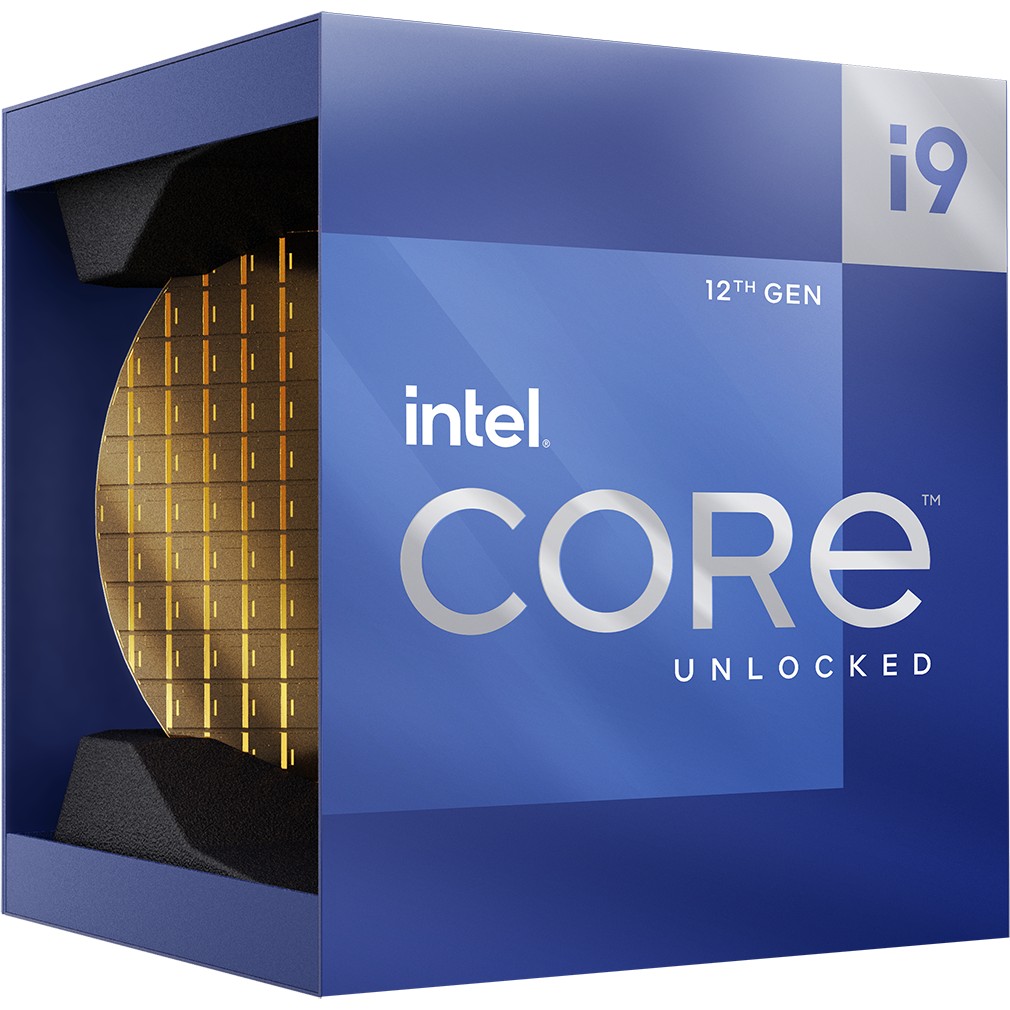 November is the month that Intel's Alder Lake line of processors is becoming available to order. Intel is claiming that Alder Lake's series will revolutionize the semi conductor market with its P-Core and E-Core and hybrid performance chips, DDR5 memory module capabilities and PCIe 5.0 lanes. To accommodate of course this, Z690 motherboards are required and are expected also sometime in Q421 to become available.

Below we can see in more detail the specs of these new processors:

Intel claims that 12th generation processors will be much faster in gaming and production than 11th gen processors. Intel's i9 12900K says to be also much better and faster than AMD's top Ryzen 9 5950X in gaming. Further, comparing with Intel i9 11900K at 250W, the newer i9 12900K at 250W claims to be 50% faster due to its new and more efficient 10nm die size in comparison with the much outdated 14nm die size previous generation's Intel processors were using.