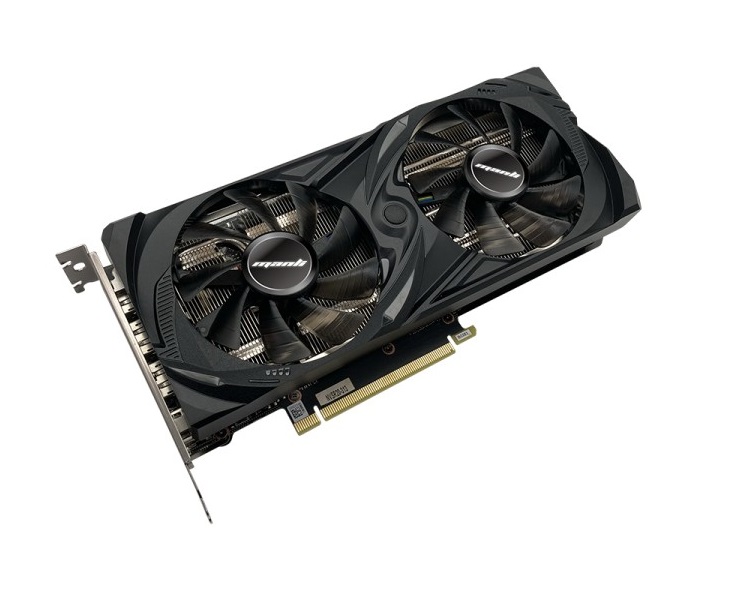 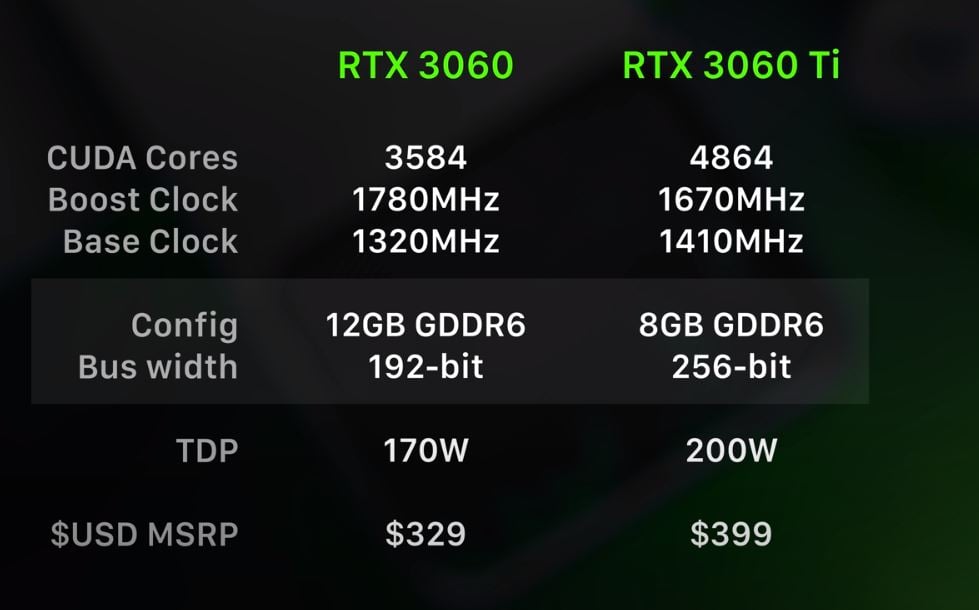 Both RTX 3060Ti and RTX 3060 are considered to be the kings of 1440p, high refresh rate and is advised that whoever is looking to conquer 1440p to go and purchase of one these 2 cards. But as 3060Ti is lacking the essential power to hold ground on 4k gaming, so does its sibling. Barely both cards hold 60fps in 4k gaming on most AAA gaming titles, and therefore we can not really recommend either for comfortable 4K gaming.

In recent months, since the initial release of RTX 3000 NVIDIA cards, NVIDIA concern about mining and scalpers grabbing supply quickly before it even hit the online sites, has grown dramatically. This has lead the graphics card market to bleed in the last few months with chaotic demand and very very limited supply, causing some vendors even rise their prices to 35%.

In an effort for NVIDIA to stop this mayhem, they have reduced this newcomer's ability to perform when it comes to one specific task: Ethereum mining. This does not limit the gaming ability of the card but only its mining ability, as the new software will detect exactly what the user is doing and stalling its performance. All this is done in an effort to stop the thousands of miners depleting NVIDIA's supply from gamers.

Unless miners let it go; supply picks up and NVIDIA releases more cards to spread the spectrum of just 3060Ti, 3070, 3080, 3090, we expected that this nightmare will continue in the following weeks to months.