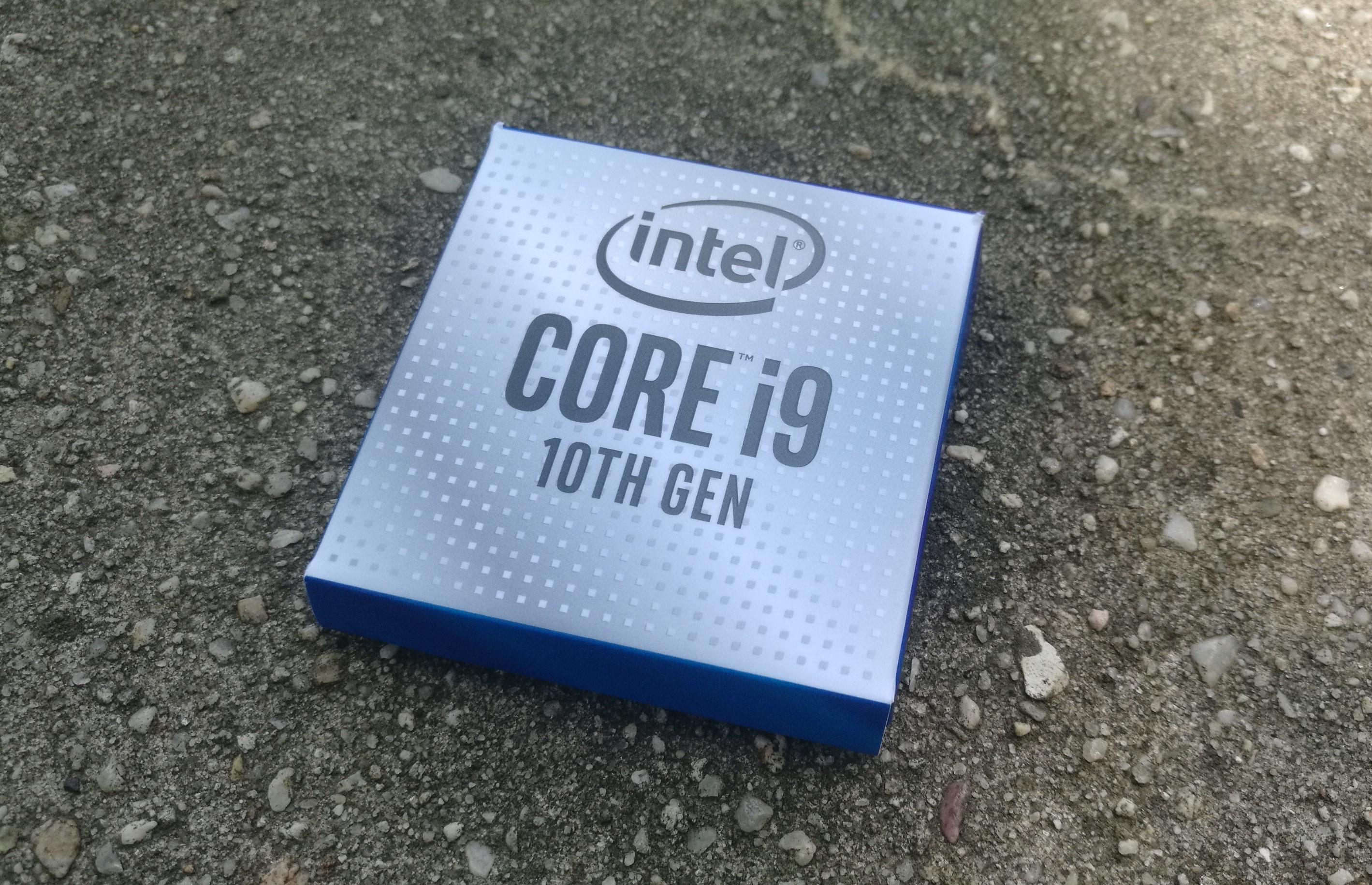 Intel in recent years faced fierce competition by its market rival AMD at entry level, mid level and upper tier level. Now with its new generation refresh, the 10th series processors that launched in May has Intel done enough to overcome people's perception and incline towards AMD? Today we are looking Intel's flagship processor, the i9 10900K.

Intel's i9 10900K boasts a 5.3Ghz clock speed and 10 Cores and it has been dubbed as the world's fastest gaming processor. As we know, games adore clock speed and historically Intel in comparison with AMD has lots of it. On the other hand, AMD focused mostly on boosting the L3 cache with lots of MB and increasing its core/thread count. This naturally gave AMD a tremendous boost on productivity tasks and always stayed in proximity with Intel at gaming. The i9 10900K is based on a 10 Core chip with hyperthreading enabled, and therefore 20T.  After numerous tests in gaming environments, Intel 10900K claimed the new gaming king title.  Its price? $490 MSRP. Unfortunately Intel despite its efforts to stay ahead of AMD in gaming didn't make any changes to its now 7 year old 14nm die, thus demonstrated excessive thermal output and easily warmed up.

On paper the 10900K has a TDP of 125W, but some tests showed that it could go all the way to 200W, especially when all-turbo boost is active. So, a very strong after market cooler is recommended, especially if you are doing production work, such as rendering, 3D modelling, exporting files etc.  Even though Intel re-enabled hyper threading, increased core count and clock speeds, unfortunately it didn't yet manage to reach AMD's production loads performance. AMD 9 3900X is still ahead of 10900K, due to its 2 extra cores, 4 extra threads and stunning 64MB L3 Cache. As that wasn't enough, AMD dropped its price from an average of $495 to $410, making it 15% cheaper than the newly introduced 10900K.

Two more factors to consider when purchasing an Intel i9 10900K is the fact that it doesn't support PCIe4, something that Intel didn't consider as important at the moment, as AMD did 1 year ago and the fact that the new 10th gen family of Intel processors, requires a motherboard upgrade, since now we have a LGA 1200 socket. This requires a Z490 motherboard.

To sum up, if you are gamer and budget is not an issue then an Intel i9 10900K is an excellent choice. You would need a Z490 or Z490M motherboard to pair your new processor. On the other hand if your budget is limited, then there's always AMD or a cheaper Intel choice such as i5 10600K or i5 10500. Don't forget that in gaming is always very important to appreciated and understand what your resolution is. At 1080p, a 10600K or AMD 3600 is perfectly adequate to give you a decent frame rate. Also, keep in mind that at 1440p or 4k resolution your graphics card does most of the job.